The Umbrella Organisation GLOBAL RESPONSIBILITY – Austrian Platform for development and humanitarian aid – represents nationally and internationally the interests of 34 NGOs (Non-governmental organisations), which are active in the fields of development cooperation, domestic development work, humanitarian aid as well as sustainable global economic, social and ecological development. The member organisations, including Welthaus Graz, carry out around 1,000 projects in 120 countries around the world on an annual basis. These projects contribute to provide a good life for all.

The umbrella organisation constantly tries to expand dialogue with politics, government and administration in order to include the issues of the member organisations. Permanent contact is maintained via consultations, personal conversations and correspondence. Six teams are responsible for tasks on specific topics.

Part of the work being done is funded by the Austrian Development Agency as part of a triennial programme. Global Responsibility AG is member of the European Umbrella Organisation CONCORD (European NGO Confederation for Relief and Development).

HORIZONT3000 is supported by nine Catholic grassroots organisations from all over Austria including Welthaus Graz, which provides the equity capital as a member organisation. Furthermore, the general assembly and the board are composed from those ranks. Sigrun Zwanzger (Welthaus Diözese Graz-Seckau) is the current chairwomen of the board.

The KOO (Coordination Office) is a specialised institution of the Austrian Bishop’s Conference with 27 partner organisations within the development and missionary field, including Welthaus Graz, as well as more than 50 missionary congregations. The KOO promotes and coordinates the commitment of the Catholic Church in Austria within these areas and supports those being active when it comes to quality assurance. Generally, KOO represents the development policy and world church concerns and principles of the Catholic Church as a counterpart to economists and political actors within Austria but also on a global scale.

AGEZ aims to contribute to the development policy discussions in Styria. The perception of citizens is to be sharpened through targeted public relations on relevant global issues. Common interests of AGEZ are represented as a counterpart to political decision-makers at the state and federal level as well as the European Union. Furthermore, the member organisations coordinate their programmes with each other.

The Platform of the Styrian Development Policy Groups was founded in 1991. It consists of more than 50 self-taxation and solidarity groups as well as development policy organisations throughout Styria. Regular meetings take place twice a year (on the 1st Wednesday in April and
October). Most groups work continuously for many years with partnering groups in Africa, Asia and Latin America. They strive to expand self-taxation, fair trade, volunteer work, human rights and informational activities.

The Strategy Group Global Learning came together in 2003 to implement the results of an international congress of the Council of Europe on Global Learning (Maastricht 2002) in Austria. This includes particularly the promotion of global learning as well as connecting and supporting all those who work in this field. The group sees itself as a cross-organisational and cross-institutional task force in which public agencies and private organisations work collectively.

Welthaus Österreich (Welthaus Austria) is an alliance of six development organizations of the Catholic Church in Graz, Linz, Innsbruck, Klagenfurt, St. Pölten and Vienna. Together we are committed to a sustainable, future-oriented society in which human dignity and justice play a central role. 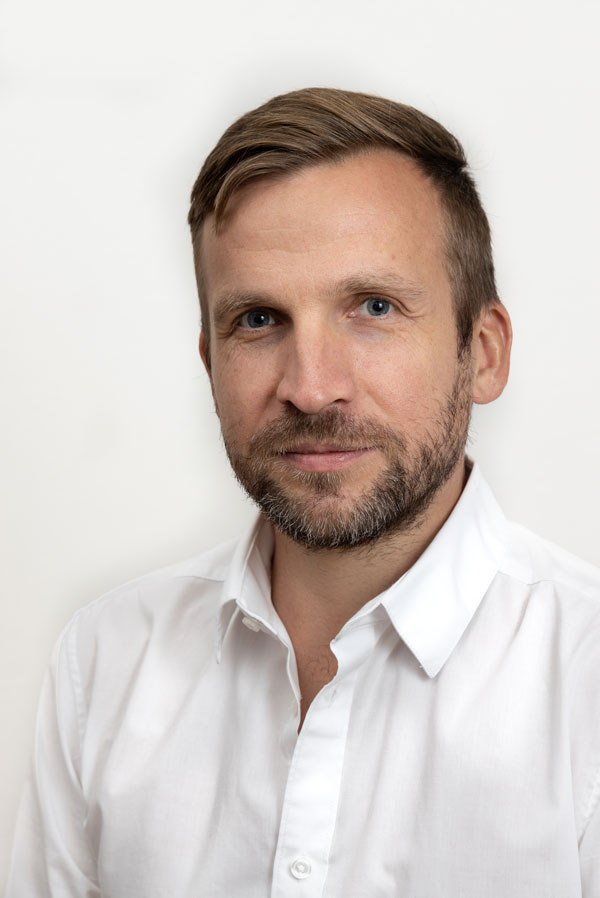 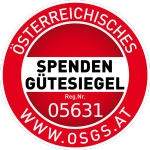